We will be updating more information for this years and from past festivals on this new site platform soon.

Here we publish events in Charleston, WV or surrounding area of interest to  Celtic Music and Heritage lovers. We also have a rough draft of this years 'Gathering' events, March 6-8th, 2020. There will be lots of additions and complete and more information at the start of the year.


Celtic Calling is now accepting submissions of original plays, vignettes, or one-acts, not to exceed thirty minutes, with a Celtic theme, to be performed during the weekend of the Fifth Annual Celtic Calling, March 6-8th, 2020, at a location to be determined. The deadline for submission is December 31, 2019, and the winning submission will be announced no later than January 15, 2020. A $100 stipend will be provided to the writer(s) of the winning entry.


1.All proposals and scripts must be typewritten and emailed to CelticCallingCopperPintPlay@gmail.com by December 31, 2019, at 5:00pm. PDFs preferred.
2. Multiple submissions are permitted, as are collaborations between writers.
3. The submission must be original, and the entrant must have the rights of performance and broadcast prior to submission. Celtic Calling will be granted exclusive rights of performance from the time of submission through March 31, 2019. Celtic Calling will be granted the right to permit the broadcast of the winning submissions, all or in part, in perpetuity.
4. The play should not exceed thirty minutes.
5. The play must have at least two characters with speaking roles.
6. Celtic Calling may charge for tickets to the performance, which will go to offset the costs of production of the play(s) and/or festival.
7. The submission must have a ‘Celtic’ theme, which is solely up to the interpretation of the reading committee.
8.The play(s) will be selected by a committee, whose decisions are final, including the decision not to decide, should the entries not meet the requirements or other standards.


The Skellig Angel by Sean Walsh


​These plays were selected from over 50 plays to be performed during the Festival:


Four honorable mentions, in no particular order, are:
Hamlet in Hiding by Rich Rubin
The Egg and the Branch by Stephen Murray
Til the End of the Dawn by Lia Rodriguez
Kennedy’s Acolytes by Jack Gilhooley
Our Judge’s Choice Award goes to
Knock by Lezlie Revelle
Congratulations to our winners, and to all of the entrants—our jobs were exceedingly difficult this year!
Audience Choice Award, selected by those purchasing tickets for the performances at the Boulevard Tavern - The Egg and The Branch by Stephen Murray


The 2016 Celtic Calling Playwriting Contest was won by Huntington’s ‘Murder and Merriment,' who performed ‘An Irish Wake’ at the Copper Pint Pub during the inaugural festival.


Our judges selected “A Visit to the Mermaid,” by Dorothea Cahan of Boynton Beach, Florida, as the 2017 Celtic Calling Playwriting Contest Winner!


All 5 players were performed by Charleston Actors and Actresses at Boulevard Tavern during the Festival.


Winner of the Audience Award - 'MacSpin' by Seth Freeman.
c

Mountain Stage has featured Seamus Egan Quartet and The Jerimiah's.

Become a Part of the Festival

Thank you to our sponsors and business partners for  supporting the Festival in 2019. Special thanks to, Beattie-Firth Inc , Guinness, McKinley Carter Wealth Services,  Meyer, Ford & Glasser, PLLC. 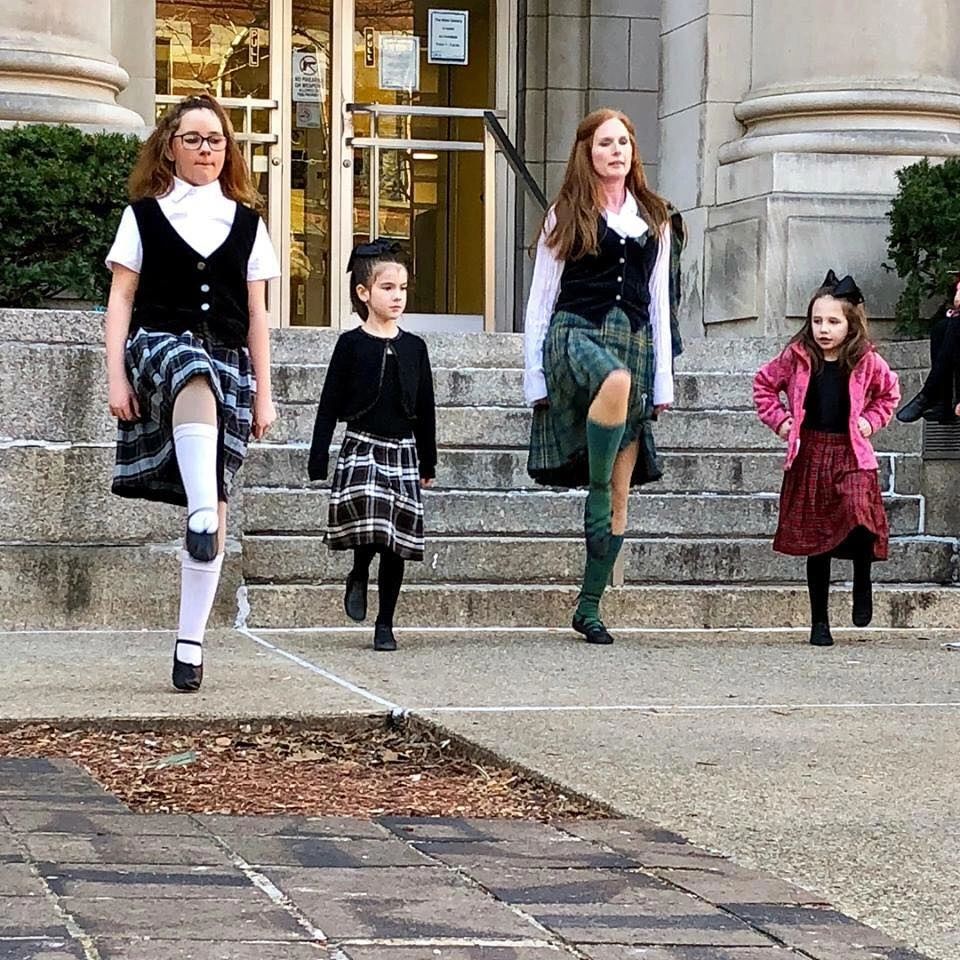 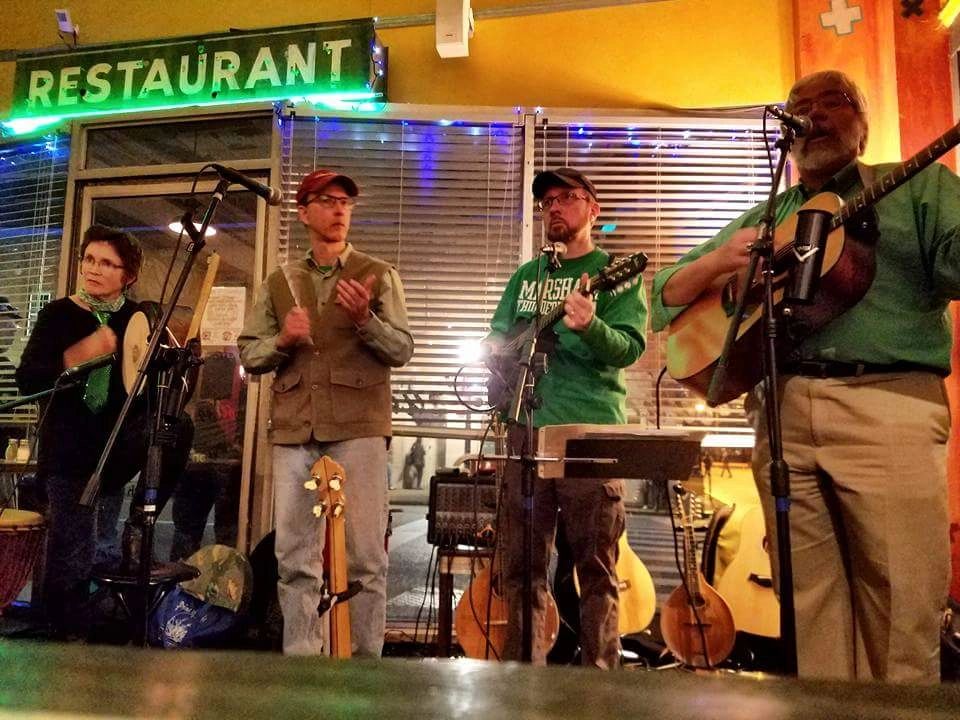 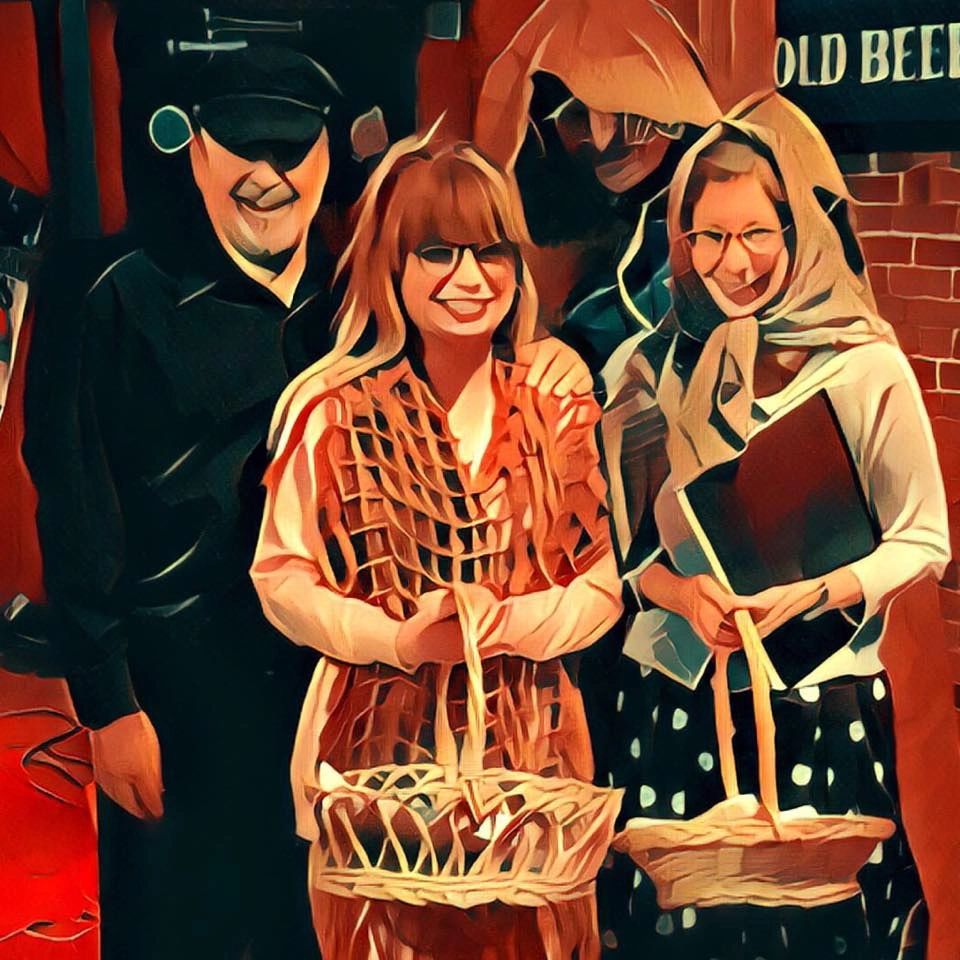 Do you have questions? Do you have an entertainment request for next year?